Morikaunui Incorporation is registered under Part XIII of Te Ture Whenua Maori Act/Maori Land Act 1993 and has a governance body of seven and a secretary. Its rules are outlined in its Constitution, the latest version of which was adopted at the AGM held on 8 December 2011.

The 2020/21 Committee of Management members are:

* Members retiring by rotation are automatically nominated for re-election unless they give notice in writing to the contrary no later than 4:00pm on the last business day of September (ie 30/09/2021, 30/09/2022 and 29/10/2023) in the year that they are due to retire. That is also the date & time by which any nominations must have been received.

Notice to the shareholders of Morikaunui Incorporation.

Hari Benevides and Harvey Bell retire by rotation in 2020 and offer themselves for re-election. There being no other nominations, they are both declared duly elected. 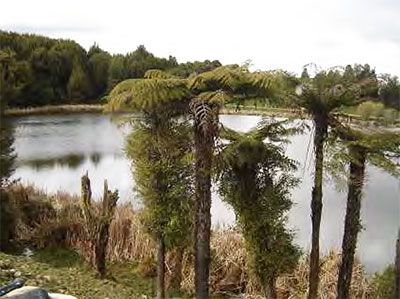